Have you ever heard of William Carlos Williams?
I mean what kind of a name is that anyway?
A fun one I suppose… 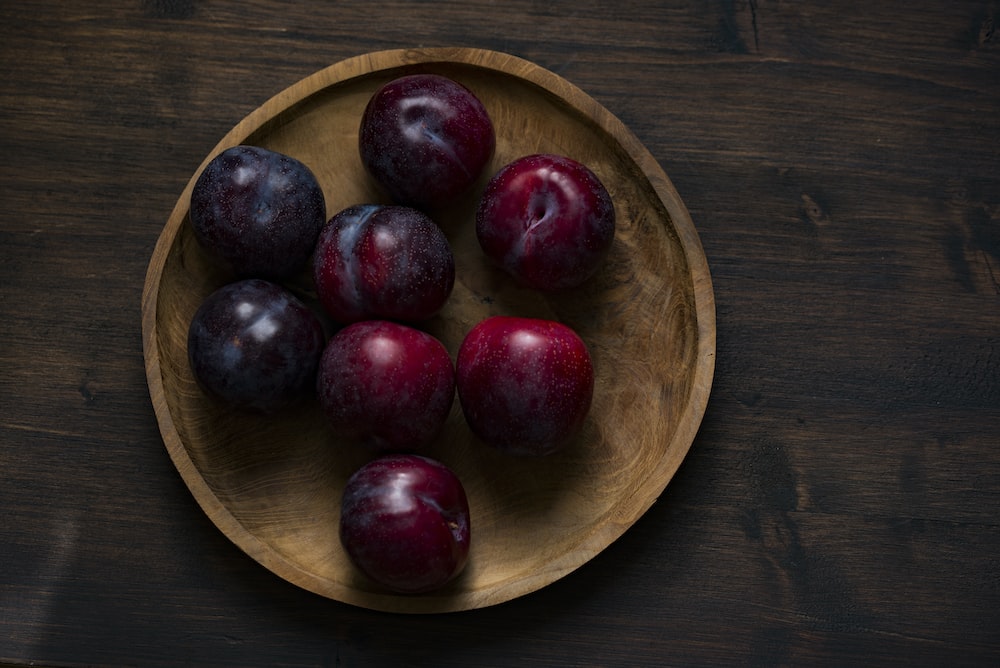 I had not heard about him until his poem became a prompt for the writing group I attend. The assignment was to mimic his style and write a This is Just to Say poem; Here is what I wrote, but I warn you, it is not very fun.

This is just to say…
I went in your room while you were gone and I cleared up all the dirty dishes and moldy food scraps, I gathered your smelly clothes, and made your bed ‘just so’ because I was searching for whatever it is you were hiding and I found it and I threw it out.
You know what it was I am sure,
…Forgive me, but I love you too much and hate what you are doing.

Yup.
Here I am to talk about something not very fun: being the parent of a child who became addicted to drugs, right under my nose. TODAY, marks 9 months since my son died of an overdose.

Practically speaking, this is my creative hook to share with you fellow-parents some items you might be seeing, or items to look for, if you suspect at all that your son or daughter may be into stuff he/she should not be into. I list them in a rough order of how I found these things in my son’s bedroom and in my home, honestly, the timeline is now blurred. 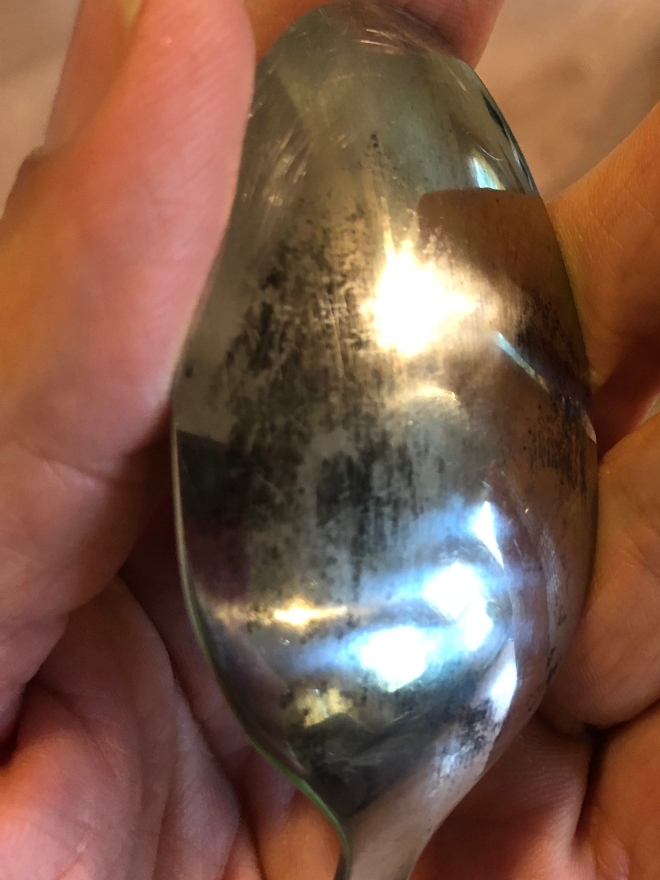 I did not find them all at once…
It was one item here and there, at weeks or month intervals between times at first…
I dismissed the oddity and believed the excuses from my son, when I asked him about the items:

Repetitive finds began building and then multiple items were found at a time as I went in to clean his room A.K.A. –  compulsively and obsessively search his room, daily after he left the house for work.
Suspicions became confrontations….but by then, it was too late, because I had been too naïve and too afraid to bring it out into the open much sooner; Ignorance never pays.
So…
Once again -the purpose of this post is to alert you and other fellow parents what to look out for – and if you spot one or two of these items – do not think:

“Oh, not my child…”
“Every kid experiments, it’s not that bad, I know his friends…”

And that doesn’t just apply to our kids.

“But when anything is exposed by the light, it becomes visible,….” Ephesians 5:13

When it becomes visible and known, then a parent can deal with it and perhaps save their kid before it’s too late. Don’t be afraid to look…

slaying the beasts and winning

Enjoying the sweetness of life through cardmaking.

A blog by Dave Hamlin